At this time one year ago, the Ice bucket challenge went viral and through this idea celebrities helped out to reach a big amount of economical donation for the research on ALS. during that time, the american songwriter Joe D’Urso came to Latina (Italy) for a date of his Italian tour and decided to offer his music to support AVIS, the blood donation association, getting involved in a deeper way. Joe, whose attitude for organizing charity and socially involved concerts is well known, came to play with the Italian musician Andrea Montecalvo e Tony Montecalvo (formers of the band The Backstreets, they always support Joe on his Italian tours). When we met he received me with a big smile and greeted me as an old friend. He’s tough and gentle at the same time and you would say he’s got the look of a good giant you would surely trust in. So here we go…

1 – Blues, Country music and traditional american songwriting are based on storytelling; they are a strong vehicle for both political and poetical contents. Do you agree with the idea that there is a bond between the songwriter and the audience?
Relationship and bond about what’s important in life as human being is a feature of this kind of music. Blues, Rock and the whole tradition of songwriting are full of social content, as also Reggae music is. I mean, that’s not Pop, that’s the songwriting and Rock: deep contents and good vibes through music.

2 – You are a rocker from USA but you often come to Italy during your tours. What do you like most of the Italian audience?
During a gig it’s important to get the right audience who can be thoughtful and have a lot of fun enjoying music. The typical Italian audience is exactly that kind of audience and that’s why I love to play in Italy.

3 – Your family has Italian roots, your last name “D’Urso” explains it. Do you spot any similarities between New Jersey suburban areas and cities or small towns here in Italy? Is there a link between these places?
Yeah, my family has Italian roots. My grandfather came from Italy and he gave me a certain kind of cultural background. When he firstly came to USA he had the writing WAP stamped on his hand. WAP is the word commonly used to refer to Italian immigrates in USA or and generally to second or third generation people with Italian roots. None knows it but originally meant “Without Any Paper” to point out that those people didn’t have an identity document. Today in Italy I see the same condition of mixing cultures, the same melting pot with all the social matters it brings and with all the cultural sources it means.

4 – Today you’re in Italy to support Avis, to promote blood donation with your music. What would you say to young people about blood donation and generally about getting socially involved?
I’m here today playing for AVIS because I like to make concerts to support good causes. It’s absolutely important to get involved in social causes. You see me: I’m a musician, I come from a family of hard workers and I didn’t want to seem the lazy one, so that’s why I have always used music to support social involvement and bring contents useful for the collectivity. Being involved is essential to fin the meaning of your life, to get your role in society. Everyone must take care of each other, that’s the way to make things right.

5 – Can you tell me a singer/musician you are inspired by?
As I said, music is not just a way to tour around and have fun; I always think about the inspirational figure of the folk rock songwriter Henry Chapin and especially to his song Cat’s in the cradle: very meaningful lyrics, from the father to the son, it talks about how things go in life. Everything goes: we are too busy while the life passes by. We have to stop, look around and see what is really worth our time. 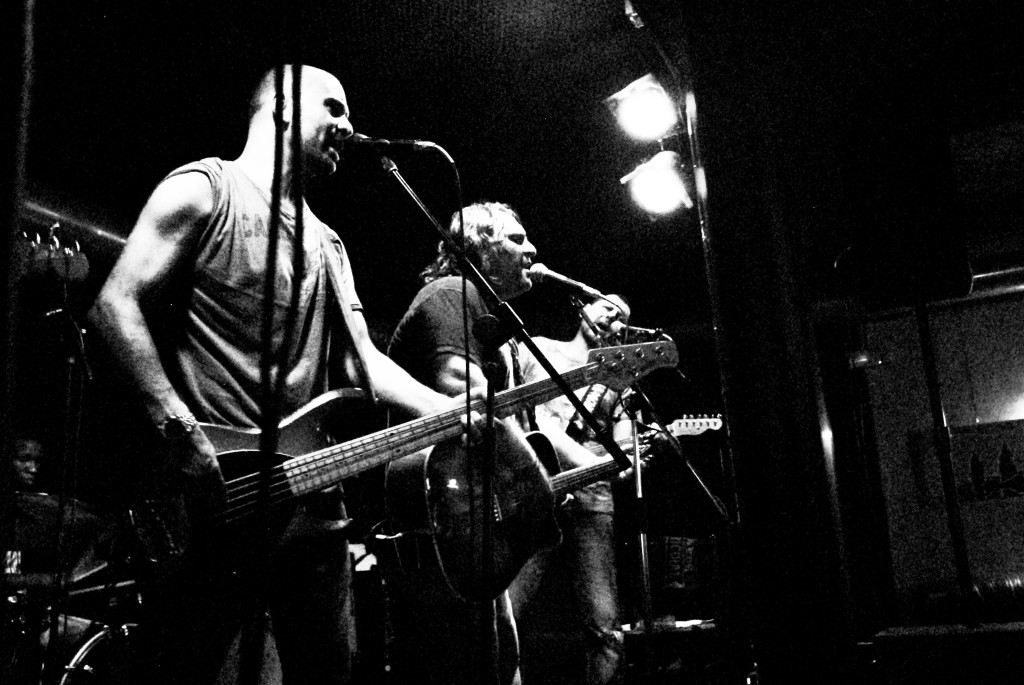 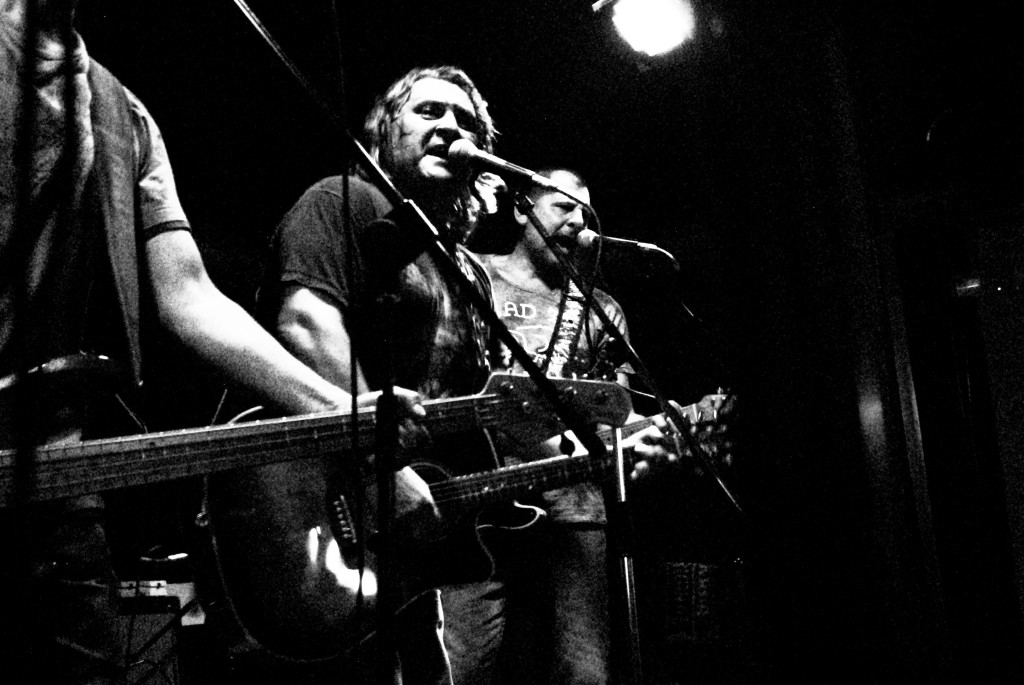