The city, wrapped in the night numbness, is a silent field of lighted arteries, a glass and metal container filled with nothing. The lights trace its bones, so to make it more real, almost readable. The town sleeps, seems to have stopped its race; while the inhabitants of the night non-places don’t stop, their aim is to reach the same velocity. In front of this impetuous progress the man is always in competition: the progress goes ahead with big steps and he’s never ready for the continuous changing: nothing is ever enough in the race with the rising city.

Lay off is a project about the suspension and the right distance of a discreet gaze, horizontal, placed in a time and space where the social level and the existential level contaminate each other. This gaze modality is necessary so that the camera is able to question reality, without dominate, establishing a dialog.

Lay off seems to find its founding character on a given freedom – let’s think about a work break or the end of a work shift – subjected, for nature, to the same rhythm typical of the work time; this time of the doing for living, superimposes on that of living for living. If it’s true, like Gilles Deleuze teaches, the element of a big mechanical structure doesn’t cease to be so even if it’s no more part of it materially; the sentence “ On n’èchappe pa de la machine” (G. Deleuze, Kafka, for a minor literature,1975) is noticed in Benedetta Ristori’s shots.

The right distance, as defined above, is more efficient than a classical reportage that would easily risk to fall in the stereotype of man seen as animal laborans. 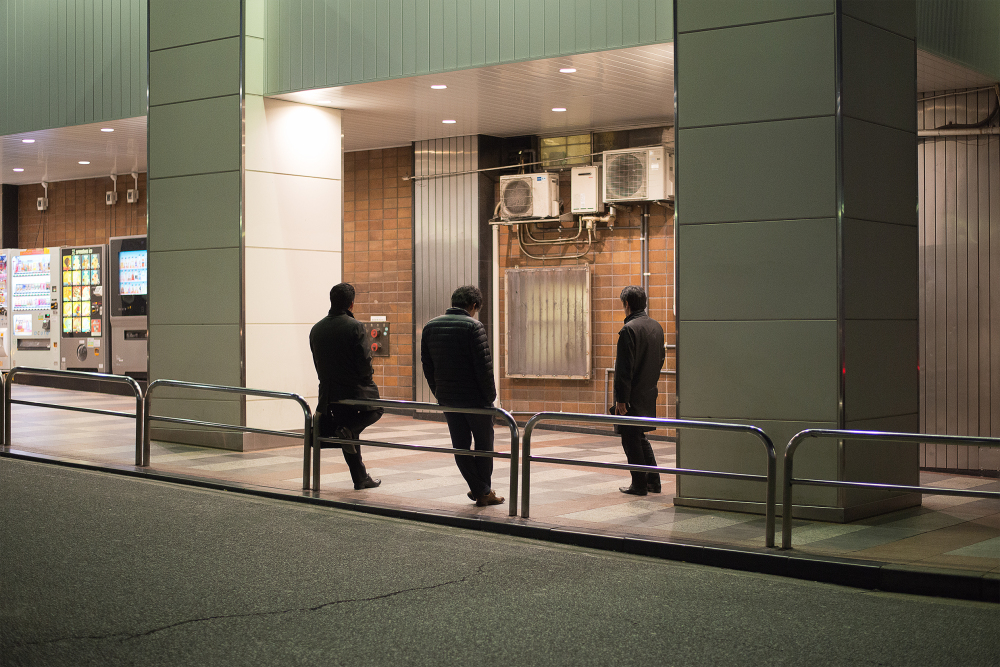 In Lay off we notice the photographer attempt to approach the subject and let in between a thought space where it’s possible to find the alienating action of social duty on the time for living. Probably for this reason, Benedetta Ristori doesn’t give back real actions; on the contrary, the image construction bases on empty moments which are like a prelude to what could happen shortly. Full of this wait and interruption perception are also the desolated places and, more surprisingly, the shots that portray people beyond a desk, at work, immersed in a full activity contest. 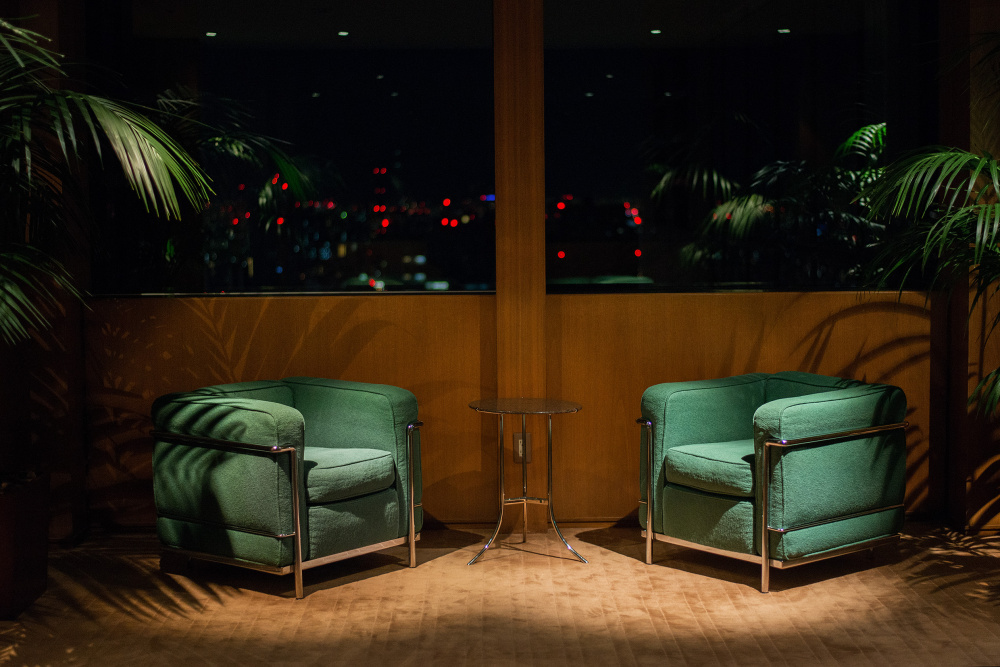 Many anonymous solitudes, many everyday little stories that live this ultra-postmodern dimension, taken from the natural alternation of night and day; the loss of border extends largely over all the experience fields till every kind of original dynamic is deleted. A scenery where Deleuze’s words materialize: the machine is not a separated entity, it’s the same social organism of which we are active part. Like a vicious circle, desire is the product of such a system – soon and then, by constriction, tested -, the same that Calvino was able to give back in Anastasia, invisible town with deceiver charm.

«[…] But with all this, I would not be telling you the city’s true essence; for while the description of Anastasia awakens desires one at a time only to force you to stifle them, when you are in the heart of Anastasia one morning your desires waken all at once and surround you. The city appears to you as a whole where no desire is lost and of which you are a part, and since it enjoys everything you do not enjoy, you can do nothing but inhabit this desire and be content. Such is the power, sometimes called malignant, sometimes benign, that Anastasia, the treacherous city, possesses; if for eight hours a day you work as a cutter of agate, onyx, chrysoprase, your labor which gives form to desire takes from desire its form, and you believe you are enjoying Anastasia wholly when you are only its slave.»