The things we said around a bar high table, which we forgot in a glass, gave us the feeling of an uncertain fullness.

You said you left your heart in the freezer, since a while, next to the vodka bottle and I replied that you should have taken it back in your chest along with the same bottle of vodka. Those who have got a tough throat can drink it down even if it’s warm, but this wasn’t your case. We were in Berlin since 48 hours already, it was December 5th and we were again in the10’s of a new century; suddenly the snow came down and I got my hands frozen I could not even feel them anymore. I asked you to go in one of the artists’ labs at the ground floor of Tacheles just to warm up a bit. That building always had a ruined look, standing by luck but incredibly well heated up in some rooms, cut from the outside world and timeless, where everything still said Money on the wall, money under the bomb – with new words.

There was so much to say that words just seemed scant, they flocked together in the throat, they were a sip of vodka you can’t swallow and you can’t spit, a crowd of people that want to get through the same small door at the same time.

At last we decided we would have told each other everything but we spoke just a little. A little, a lot, what’s the unit of measure? An argue I had with my dearest friend – several years ago – came back to my mind: I wanted to convince him that, no, he knew nothing about my pain, because the reasons of his pain – to which he compared mine – were a minor matter in front of my troubles. He floored me saying “How can you think to measure the pain?”, I was left there grinding my teeth. I got the meaning of his words after a while. So it is, not only for the pain but for every kind of sentiment. It’s never a matter of quantity, it’s a matter of quality.

I asked myself what were we doing in Berlin, with my shoes sunk in the snow and our 5 Alexanderplatz shaped days. With the hat pulled down to your eyes and the scarf up on your nose, you only replied that we were doing nothing in Berlin, that wherever else we could have been, it would have been the same. 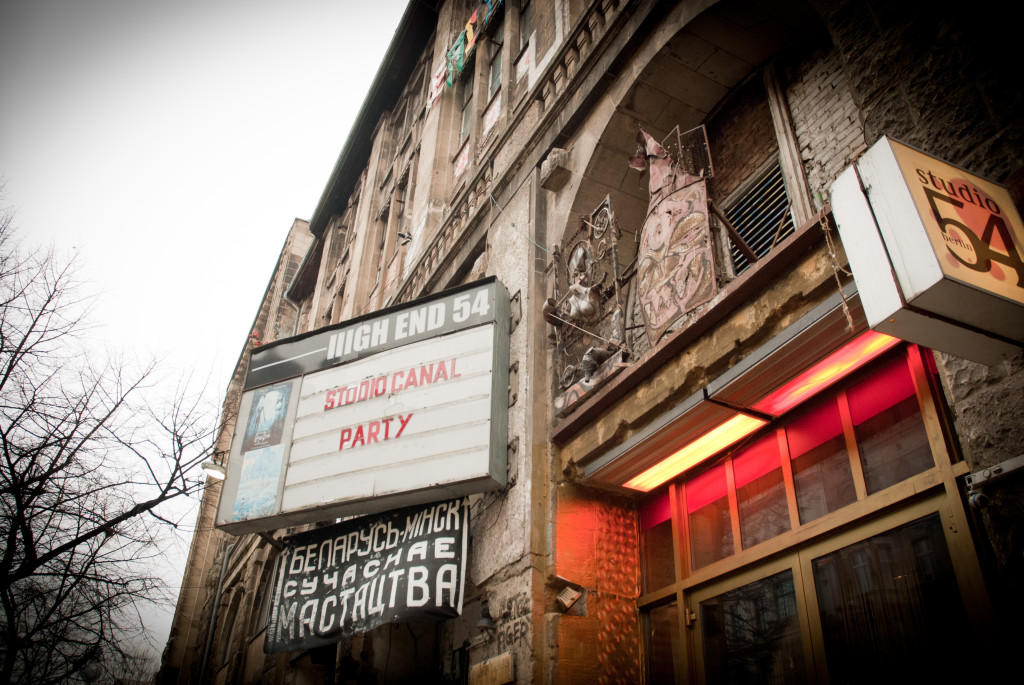