Pirates are a treasure trove and we already knew it since Jack Sparrow’s Carribean. Black Sails, the series created by Jon Steinberg and Robert Levine, aired on Starz and now at its third season – it gives and says something more: here the buccanneers of Stevenson’s novel aren’t just violence and action but strategical and political leaders above all; the treasure island is transformed into another island, Nassau, where pirates’ booty doesn’t just get buried and becomes goods in a trade market managed by a woman. That’s one of the main news brought by the series: women aren’t simple divertissement for pirates, they have a leading role as much as their male “colleagues”, governing the island, managing business, settling missions, holding a certain kind of order and respect among the various captains. One for all, the famous Captain Flint (an eccellent Toby Stephen) – the Captain we read in the Stevenson’s island here is way more strategist, mournful and contemplative. And, surprisingly, he’s omosexual. Another great quality of the series is the use of well known characters to face current matters like politic and sexuality, assimilating them in a context that could be considered savage and without rules but actually is tremendously similar to ours. 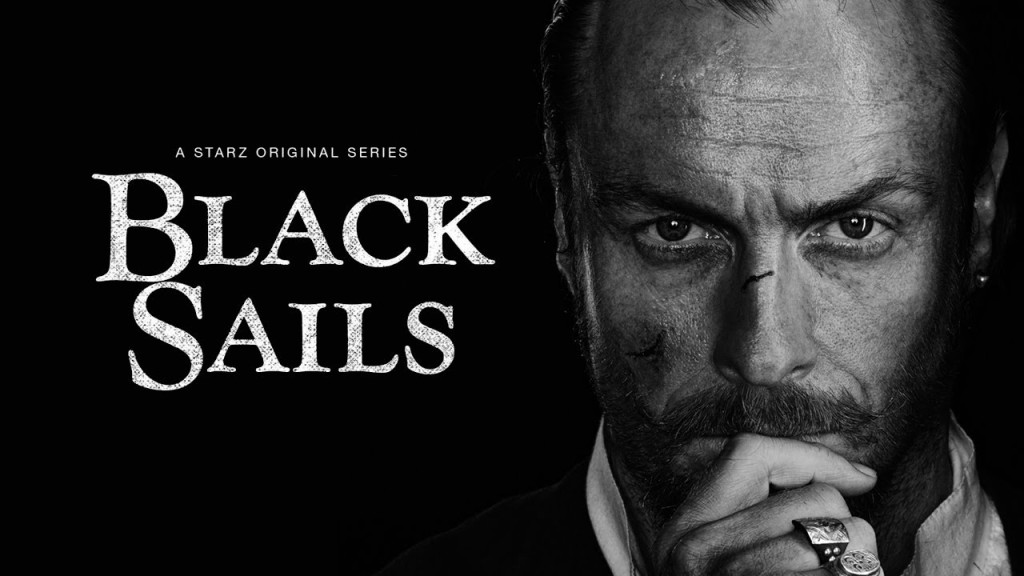