Inkiostro – Rassegna di musica buona e giusta comes back in Cori (Latina) with three dates, presenting songwriters’ new sounds and new suggestions in its second edition. For this initiative – curated by Sofia Bucci and supported by the Comune of Cori – music connects again with visual arts, architecture and History, filling the spaces of Chiesa di Sant’Oliva, consecrate and still active, that opens its doors to a musical adventure which can value a certain spiritual and artistic aspect, although in a laical key.

Inkiostro reinforces the transformation always present in the Complesso di Sant’Oliva which has been historically characterized by mutations and evolutions: its structure, built on the fundaments of a roman temple, is divided inside in two contiguous spaces, the one of Chiesa di Sant’Oliva – which dates back to medieval, has three naves supported by three despoliated columns, in the vigorous attitude of an autochthon Romanesque style – and the one of Cappella del S.S. Crocefisso – its building started in 1477 and was completed the following century, it presents sought iconographies in the colorful and well- kept frescoes of the apsis, of the barrel vault and of the wall opposite the apsis. Beside there is the Chiostro rinascimentale, from which is possible to enter the Museo Civico della Città e del Territorio that collects archeological findings and historical documents; the museum is exceptionally open to visitors during the Inkiostro concerts, with the chance to make a night guided tour, thanks to the Associazione Culturale Arcadia.

The first edition of Inkiostro, in the summer 2014, saw the Chiostro as evocative theatre for musical events, literary readings and meetings around the art of typographical print and publishing craft. In 2015 edition the Chapel apsis is the imaginative background for singers, musicians and instruments.

Every night is presented by a different leaflet, result of an elaborated graphical research of Inklist, also present with two illustration exhibitions. The first date was last 9th October with Valentina Lupi; on the 7th of November followed the concert of gaLoni. To close the festival next 12th December will perform Pino Marino with the opening act of Lo Spinoso, already fundamental protagonist of last edition.

A pool of authors to tell that music is made of writing and not only of interpretation, from paper to sound vibration, where notes and words support each other in a diary, at times intimate or public, that makes a dynamic portray of songwriters’ young Italian music.

InKiostro is an itinerant event born to value historic-artistic locations through the cooperation of collectives, associations and artists working in different fields like music, poetry, photography and book craft. 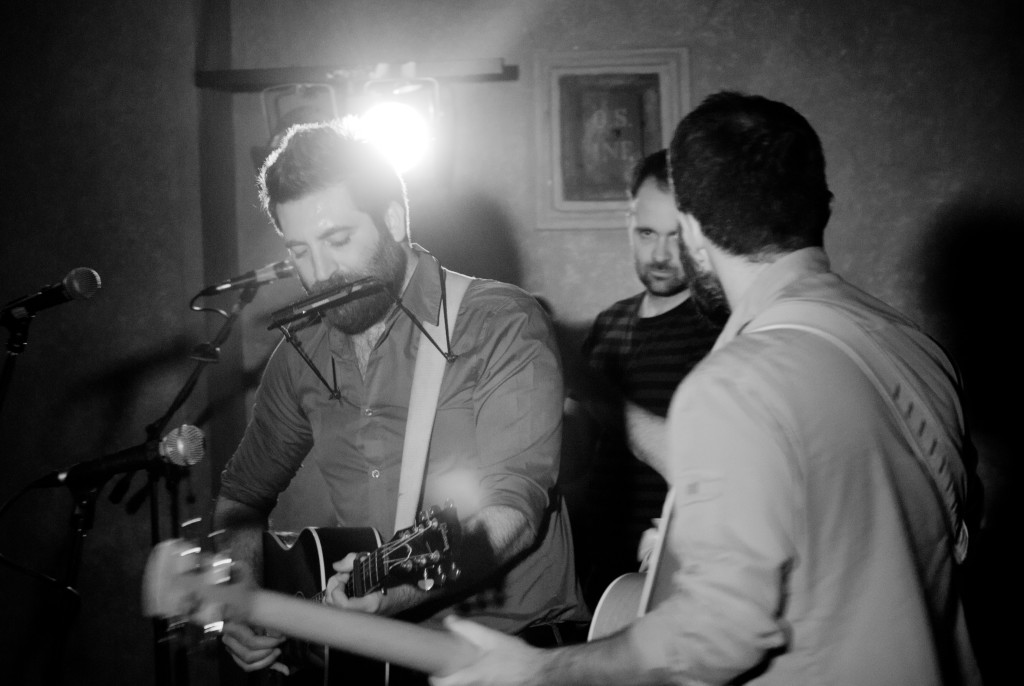 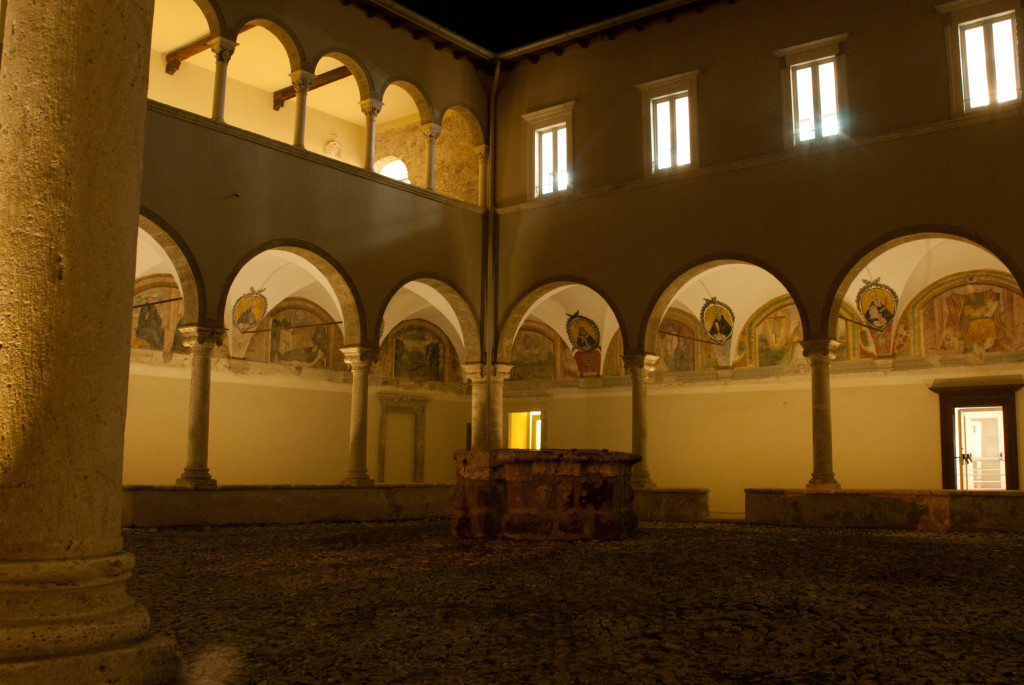